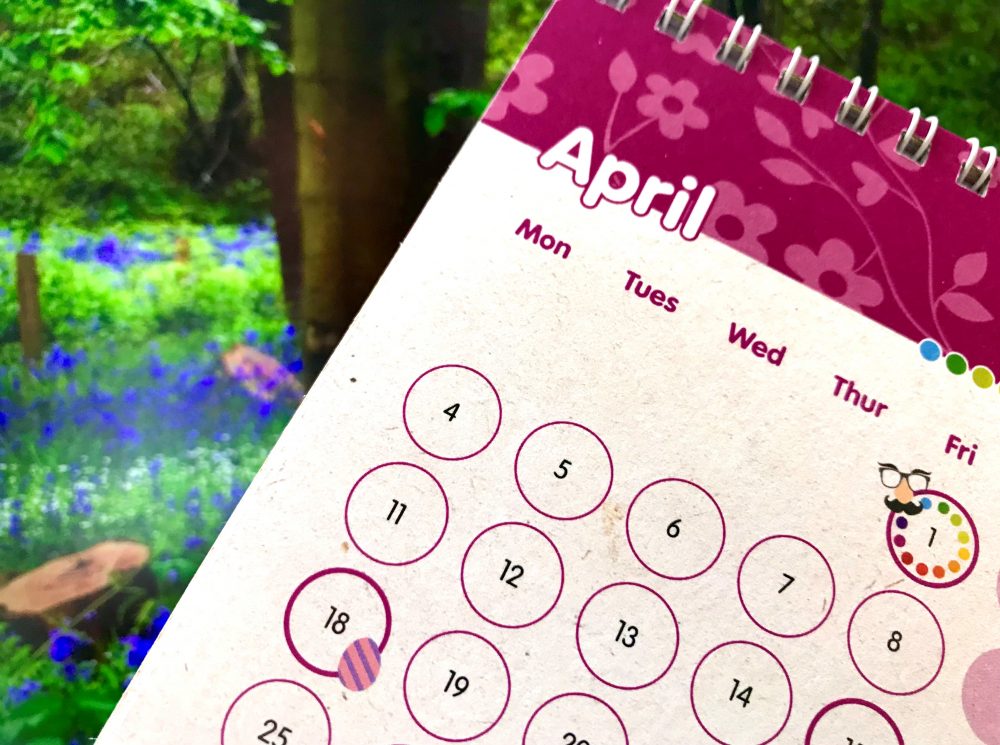 Another month has passed, and time really is flying! April has seen the Easter break out of the way, a few sunny weekends and now we head into the Spring market in earnest, but what were the activity levels for the past 30 days?

Well, a brief look at the figures show we were pretty much ‘business as usual’ as far as the Derby market goes.

Firstly, over to Rigthmove and their April House Price Index. Big headlines once again as they state ‘Third consecutive price record & homes selling faster than ever in spring market frenzy’ with the national average property price rocketing once again to £360,101, a third consecutive leap and a monthly increase of 1.6%.

Breaking the numbers down and all regions and all market sectors have reached new record price highs, for only the second time since 2007, with properties selling faster than ever, twice as quickly as in the more normal market of 2019.

The report goes on to state that the last three months’ price jump of over £19,000 is the largest seen in any three-month period since records began and that 53% of properties are selling at or over the full asking price, again the highest level ever seen.

However, reading a little further into the stats and there is a minor warning that with the continued cost of living increases beginning to bite, buyer appetite might be on the wane, which could lead to prices stabilising in the coming months. If you keep a close eye on the property portals you may well have noticed a few more price reductions appearing, suggesting that the optimism in asking prices might be beginning to tail off. 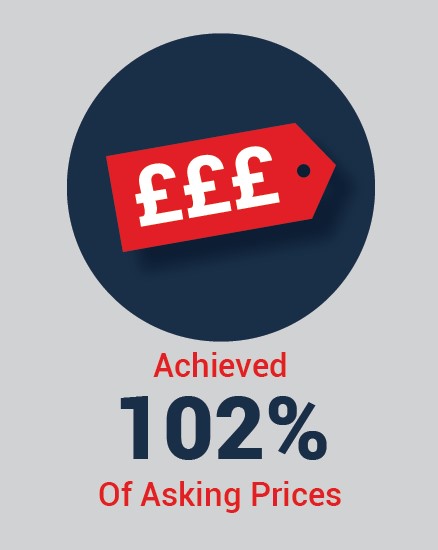 So, what about the Derby market? Well, our figures are broadly inline with those of Rightmove, with a further 774 potential buyers added to our applicant list, this is down a little from March and the number of viewings attended is also down slightly from 2855 in March to 2570 in April. Sale price achieved continues to be high at over 102% for the month, so no slow down in buyers willing to pay the maximum amount for the right property, and we have sold over £31’000’000 worth of property in April alone! 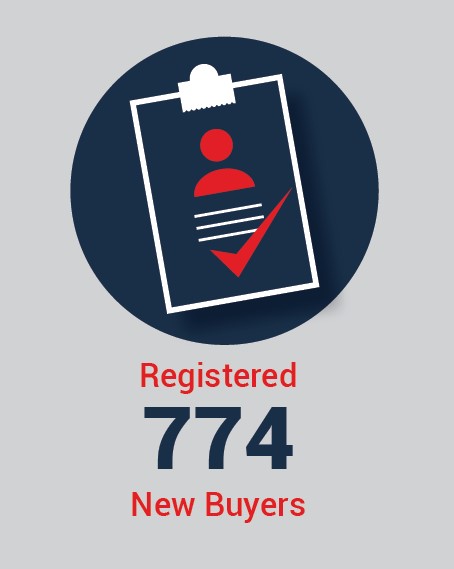 In terms of new properties coming to the market, the overall number of homes listed for sale across Derby is down by just over 18%, from 466 properties listed in March to 381 in April, so the likelihood is that Derby property prices will remain strong over the coming weeks. With over 26’000 visits to our website in April, demand is high for Derby property and doesn’t show any signs of slowing pace. 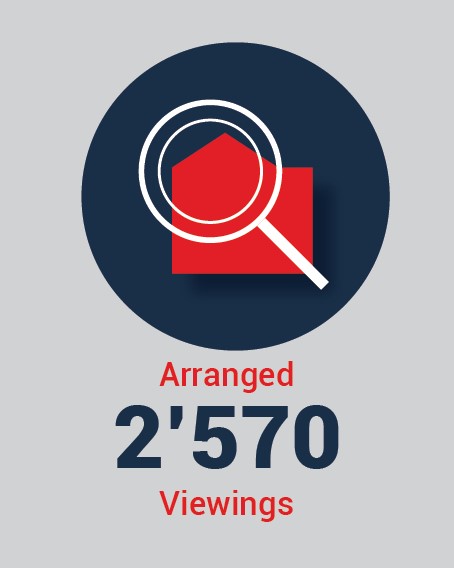 On a slightly more cautious note, we have heard reports that interest rates are likely to increase again in the coming months and the impact of the fuel rises and cost of living increases haven’t really been felt in full just yet, so we will be keeping a close eye on activity levels in the weeks to come.

You can keep up to date with all the important numbers by following us on social media or heading over to www.hannells.co.uk and hitting the ‘News’ tab!

As always, if you need any advice about the property market, buying, selling or renting, just get in touch! You can find your local Hannells branch here.