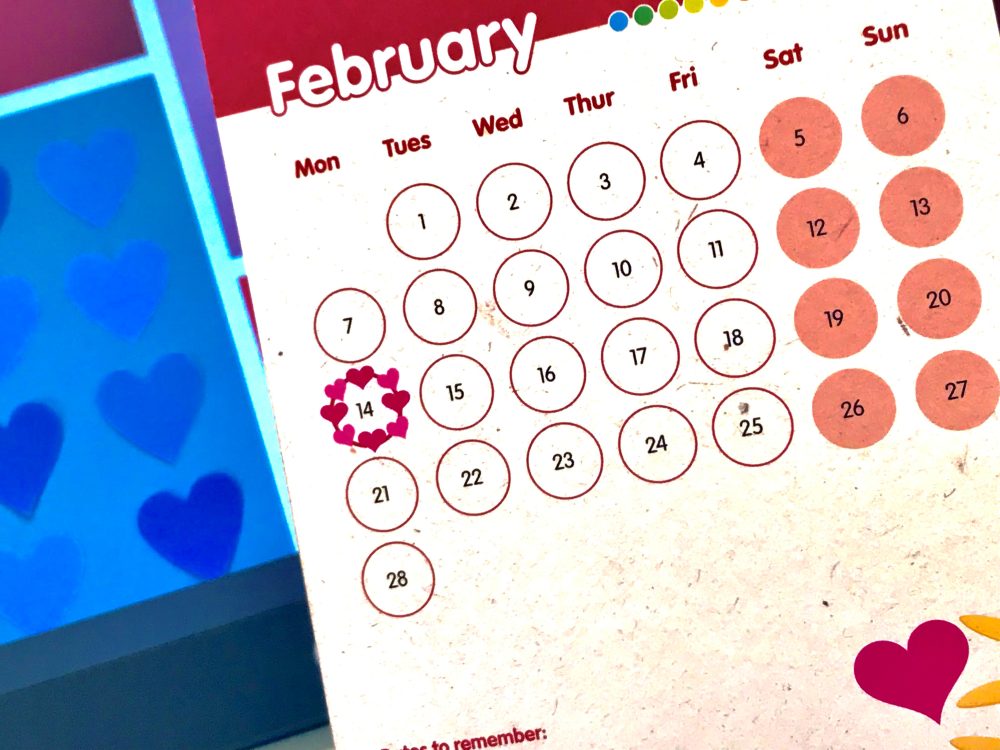 Although February was a short month, it sure was an eventful one! As far as the over all property market goes, the picture is similar to January. Looking at the recent numbers, it appears that the meteoric rise in buyer demand and property prices is showing no signs of abating.

Rightmove have released their house price index which shows property prices reaching another record high with an average of £348,804, the highest monthly climb in more then 20 years. Taking a look closer to home and the average asking price for a property in the East Midlands is also at a record high of £268,000 representing a year-on-year increase of 13.3%.

But there are some signs of respite for beleaguered would-be buyers, in that the number of properties coming to market in February has also increased, meaning the supply vs demand issue may be showing early signs of leveling up. We’ll be keeping a close eye on stock levels as we enter the traditionally busy Spring market.

From our own analysis of the Derby market, we have a seen a 10% increase in the number of new listings coming to market in February compared to January, and, although an increase is usually expected as we head further into the year, this could be the first signs of supply catching up with demand. 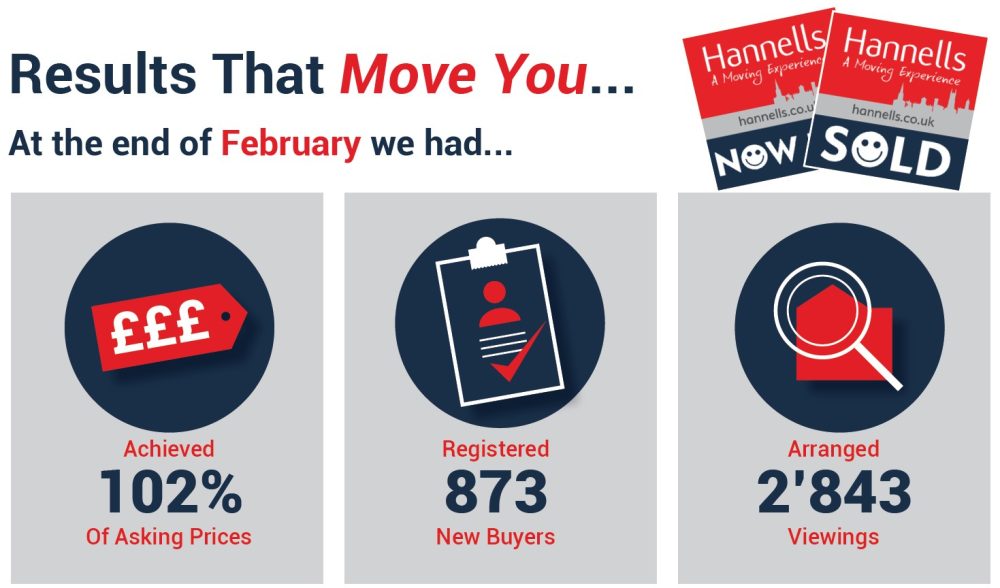 In terms of new buyer activity, the numbers show no signs of a slowdown in buyer appetite, with a further 873 applicants added and over 2’843 viewings taking place in the short month, both numbers significantly higher than in January.

The percentage of properties selling at above asking price also increased in February, hitting 102%, showing once again that with strong demand, buyers are still willing to pay a premium to secure the right property. With well over 24 million pounds worth of property sold for the month, the Derby market is still performing strongly.

It’s impossible to look at the February Roundup without some small measure of caution. With the increase in the cost of living, Mortgage rate changes, the pressure on fuel costs and the ever-growing uncertainty surrounding the events unfolding in Ukraine and across Eastern Europe, the direction of the housing market is difficult to predict. However, for those who have navigated the boom-and-bust markets of the past 30 years, the advice is, as always, not to try and play the market, but to buy and sell when the time is right for you.

If you are thinking of making a move, book your free valuation today! Just click here.